The Healing Power of Turmeric

Turmeric, affectionately called the Kitchen Queen, has long been used in kitchens around the world and is a staple in every Indian household. It is feted as a super food and with a recent surge in popularity, might just be one of the hottest stars in the wellness world. Its hot peppery flavour and mild ginger fragrance has flavoured everything from curries and dal to mustard, rice, smoothies, tea, lattes and even ice cream…..turmeric shot anyone?

The use of turmeric dates back nearly 4000 years to the Vedic culture in India. It has been praised as one of the most powerful and comprehensive herbal medicines in Ayurvedic treatments. The recognition of it in modern medicine has been evidenced by the over 3000 publications on turmeric that have come out within the last twenty five years. Turmeric may be the most powerful nutritional supplement in existence today. Nutritionally rich, it contains good amounts of protein, vitamin c, calcium, iron, vitamin B6, potassium and magnesium.

Curcumin is the main active ingredient in turmeric, and its status as a cure for whatever ails you, has progressed beyond “trending” to proven scientific research. Among other things, this multifaceted wonder spice has been shown to reduce inflammation, heal wounds, stimulate digestion, neutralise free radicals, decrease the chance of heart disease, eliminate depression, alleviate pain and even prevent cancer.

So how does it work? Let’s break it down.

Here are just six out of the many ways turmeric can help heal the body and prevent disease:

Curcumin is a naturally strong anti-inflammatory that fights inflammation at a molecular level. According to a recent study, taking 1 gram of curcumin daily for 8 – 12 weeks reduced arthritis symptoms, matching some anti-inflammatory drugs like Ibuprofen but without the side effects.

However “curcumin makes up to about only 2 to 6 percent of turmeric, so be careful to check the standardised amount of curcumin,” ( Randy Horowitz MD of the University of Arizona Centre). If you’re counting on getting the effective amount of curcumin in your daily diet, you would have to consume two and a half to five teaspoons of turmeric a day! An easier alternative is to take supplements with significant amounts of curcumin. Alone its poorly absorbed into the blood stream but combining it with black pepper (piperine) enhances absorption by a whopping 2000%! 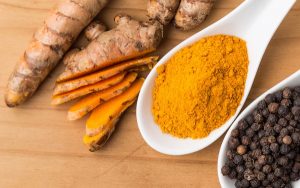 Safety evaluations have shown that both turmeric and curcumin are well tolerated at high doses without any toxic effects. We’re all different so some people may suffer mild side effects, especially those taking extremely high doses over a long period of time. As with all supplements its always best to check with your health professional first.

Does the colour of a golden turmeric latte pep up your mood and make you feel warm all over? Studies have shown that curcumin has a similar effect to Prozac on patients suffering from depression, anxiety and stress. When people with a major depressive disorder were given curcumin for 8 weeks they reported feeling better, suggesting a powerful alternative to pharmaceutical drugs.

A study at the Cancer Research Institute in Mumbai supports the potential protective effect of turmeric on stomach and skin cancer. Lab studies have shown curcumin has anti-cancer effects on cancer cells, seeming to have the ability to kill these cells and prevent more from growing. Washington State University has developed a drug delivery system using curcumin, that successfully inhibits growth of bone cancer cells, at the same time promoting growth of healthy cells.

While all this research is encouraging, curcumin is not a cure all for every type of cancer but promising research has shown it adversely affects the growth, development and spread of cancer.

Diabetes (type 2) is a growing challenge in India. Current estimates put the number of people suffering from the disease at 40 million with figures set to rise to 98 million by 2030.

So where does turmeric come in? In type 2 diabetes, cells cannot use blood sugar efficiently for energy, resulting in high glucose levels. Due to its antioxidant and anti-inflammatory powers, curcumin may help blood sugar management by increasing insulin sensitivity which in turn lowers blood sugar levels.

According to a study in Diabetes Care, people with prediabetes (higher than normal glucose levels) who took curcumin for nine months were less likely to develop full blown type 2 diabetes.

Since being overweight and diabetes are linked, the effects of turmeric can also aid in weight loss.

Adding turmeric to your diet can help you maintain a healthy weight. Once again its anti-inflammatory effects come into play by reducing inflammation, one of the causes of obesity. It is easier for your body to focus on weight loss if it’s not also fighting inflammation. This will give your weight loss plan a boost!

Suppressing fatty tissue growth by helping prevent fatty deposits in the body’s blood vessels is another way turmeric helps fight obesity. It has also shown to halt the growth of fatty tissue in our organs.

The golden spice can also help raise your metabolic rate, allowing your body to burn more calories. It is not a weight loss miracle, but together with a wholesome nutritious diet and a smart exercise plan, it certainly can’t hurt. 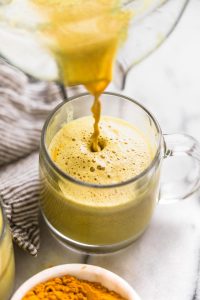 So go ahead and get creative! Spice up your roasted vegetables, scrambled tofu or stir fried greens with a splash of golden colour. Opt for an iced turmeric latte over a coffee and lap up the sunshine. 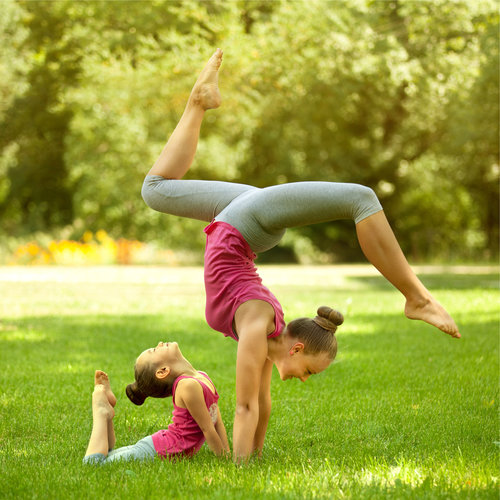 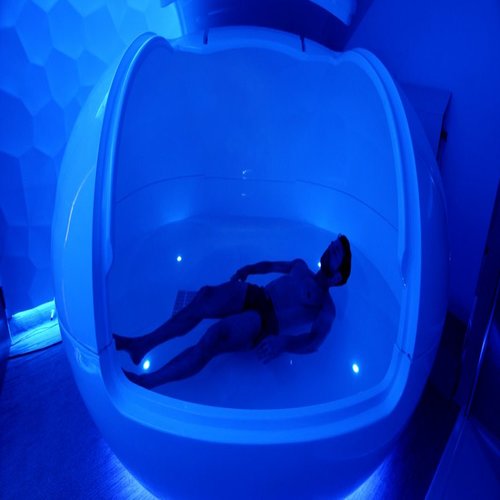 The Wonders of Flotation Therapy 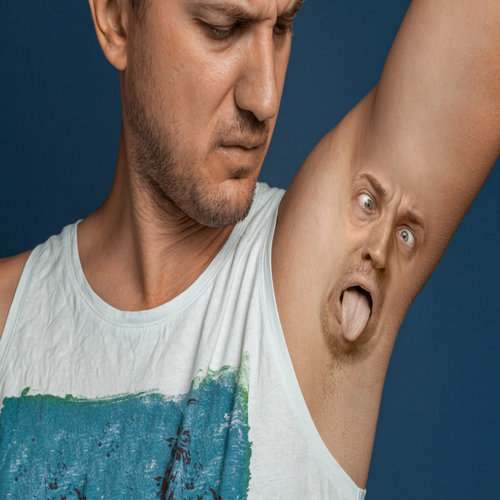 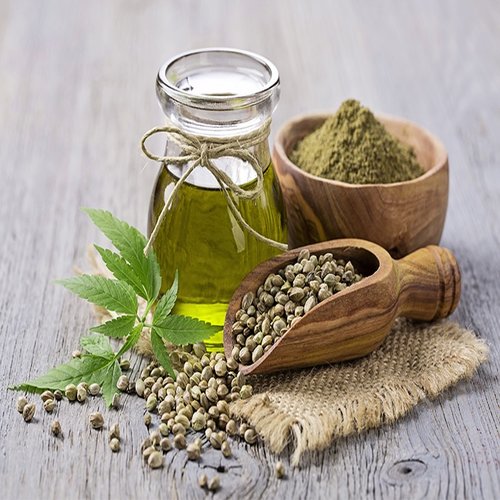 The Magic of Hempseed Oil 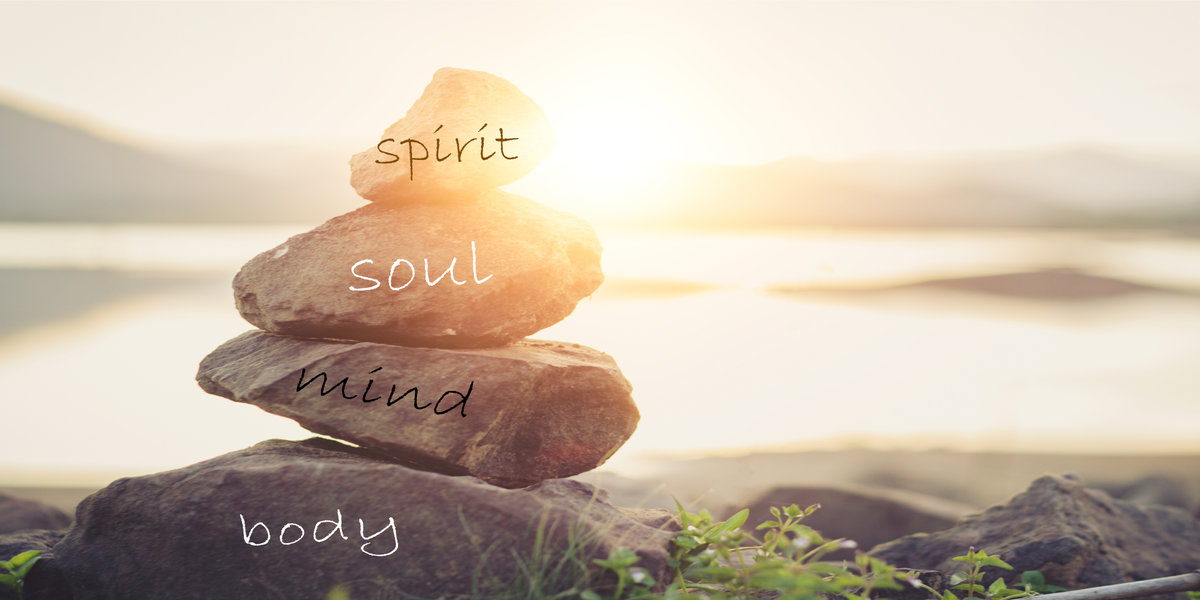 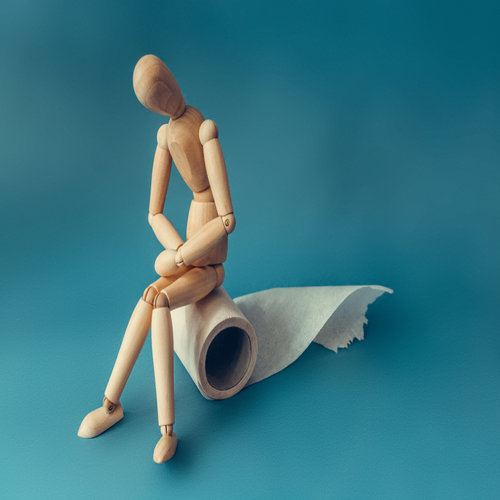