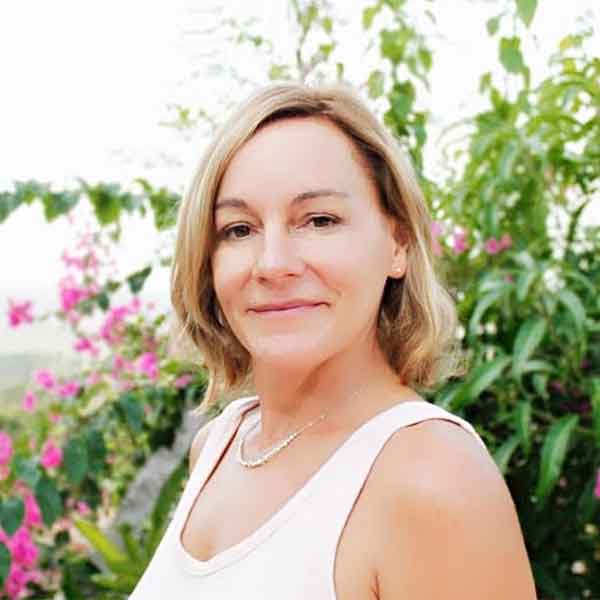 Originally from America, Lauren Higgs lived in the Bahamas for over 20 years before relocating to Goa four years ago. Lauren grew up in a family of doctors and began working with her father as his assistant in an oral and maxillofacial surgery and as a medical illustrator during her high school years. She graduated from Old Dominion University in 1992 with a Bachelor of Science in Dental Hygiene.

Lauren is passionate about health and helping people feel better. However, there is one thing that she felt that is lacking in Western medicine, and that is finding the root cause of the disease. This question led her to switch her career to alternative health. She studied Traditional Chinese Medicine in India and obtained her Doctor of Medicine in Acupuncture in 2015. Since then, Lauren has studied various styles of acupuncture, such as Master Tung’s Style of Acupuncture, Chinese Cupping and Bloodletting, and Constitutional Facial Acupuncture. During her time as a healing therapist, she has had the honour