Home / travel / Off The Grid


About Off The Grid:

“Off The Grid has been operational since 2012 and is owned by Sylvia Kerkar and John Pollard, a wife and husband team. Along with a handful of staff, they run the property tending to a variety of tasks such as trekking, cooking, building, repairing, attending to the fields and other chores.

Sylvia Kerkar is from Bangalore and Goa. She is passionate about ceramics and runs her own pottery studio at Off The Grid and in Goa.

John Pollard is from England and an adventure sports enthusiast. He pioneered white water rafting in South India in 1999 and started running the first Rafting operations in Peninsular India. Known internationally for being the first person, followed by others, to open South India’s rivers for recreational white water boating. “Set deep in the Kali Tiger Reserve, ours is an exclusive homestay that offers a genuine break from the goings-on in the world. A refuge in the forest where one can reconnect with nature through organic farming, pottery, and adventure activities. 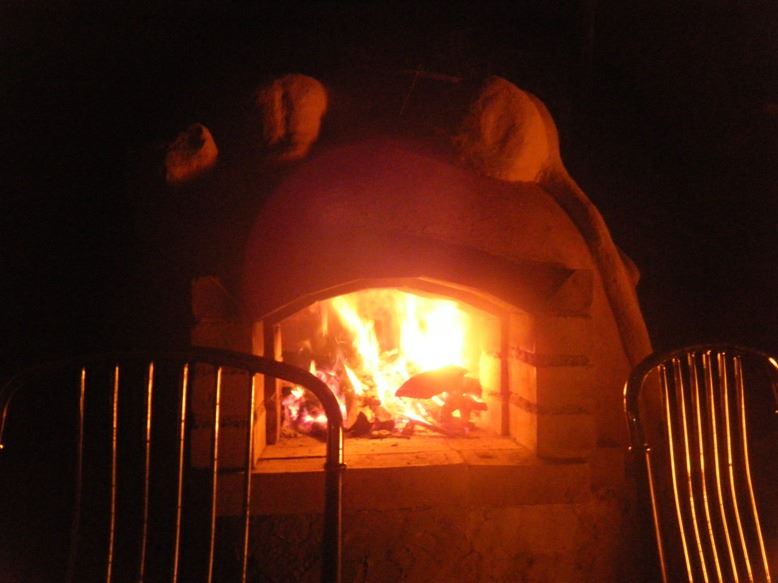 Our speciality resides in our oven-fired pizzas, homemade breads, barbecues and anything that can be grilled or cooked on a wood fire. We offer Indian, Asian, and European dishes with the essence on homely and healthy food using many locally found ingredients, and of course anything grown on the farm. 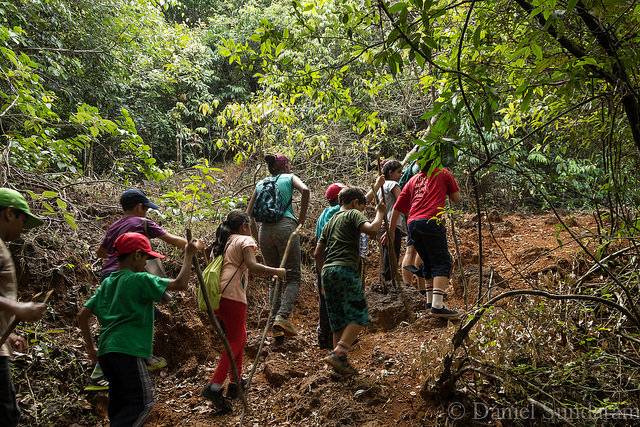 Trekking here is ideal and the best way to enjoy the area. The mixed forest and African Savannah like grasslands within close range of the property make short treks very easy.Many bird watchers also come to see species like the Asian Fairy Bluebird, Rufous Babbler, Great Indian Hornbill, White-bellied Blue Flycatcher, Yellow-browed Bulbul, Grey Jungle Fowl and Flame-throated Bulbul and many more, but sightings may be difficult due to the density of the forest. The forest department organizes a guided treks to the top of Dudhsagar waterfalls. 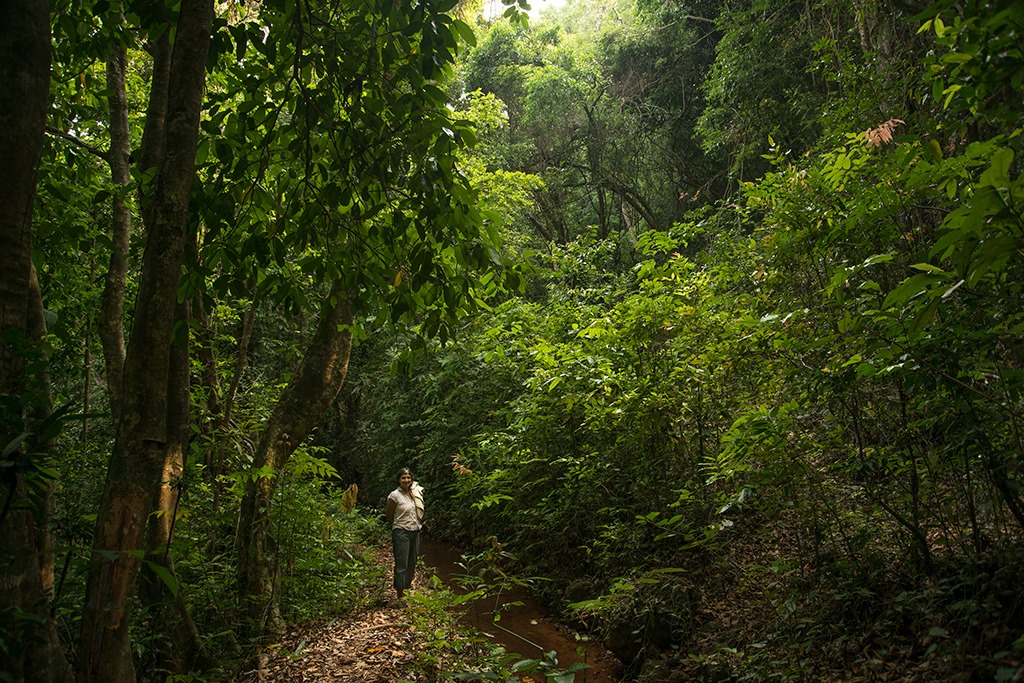 around Off The Grid is a natural adventure playground for nature lovers. There are many hidden waterfalls which we visit, one of which is at a stone's throw from the property, and a better swimming pool you could not find.Wildlife is plentiful, although sightings are rare due to the thickness of the forest. But signs of Indian Gaur (locally known as Bison) and the largest bovine on earth are common, and other animals like Sambar Deer, Sloth Bear, Porcupine, Ant Eaters and, of course, Leopards are always around. We expect our guests to respect this pristine and undisturbed environment so the animals can continue to thrive in it.

There is a new pottery studio with a wood-fired kiln taking shape. People are welcome to try their hand at pottery, but classes are available only on request.It’s not just kids who like to play with mud! At OTG we take mud and clay very seriously.Sylvia Kerkar has been a potter for the last 17 years. Her studio at OTG runs with kick-wheels and a wood-fired kiln.Over the years we have tried our hands at building with raw mud bricks and also making finer things with clay and baking them in our kiln.